How I Had A 58.63 Percent Revenue Increase - Working Half Time 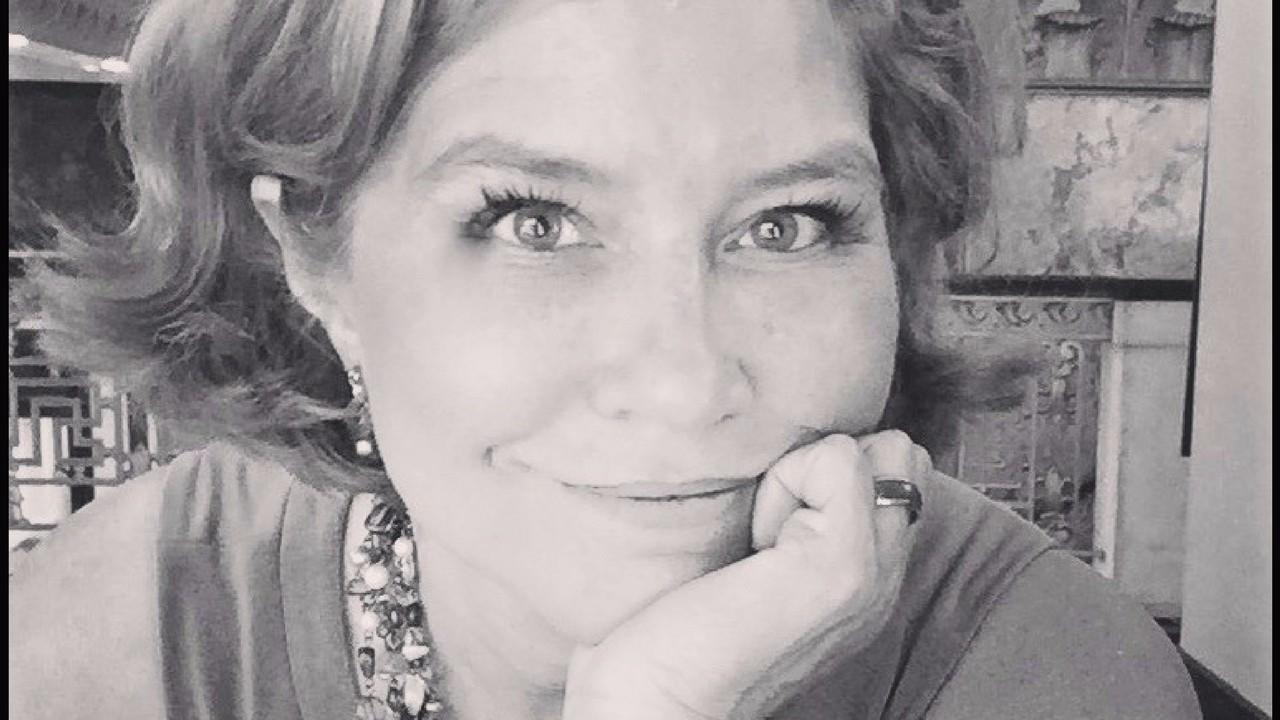 Here I am in Louisville, getting ready to take the stage.

I'm a huge believer in practicing what you preach, and that's why I was really excited when my own businesses' numbers came in this month.

It was somewhat of a miracle ... we discovered that not only did we have our highest revenue month EVER - but it was a whopping 58.63% increase over the average of every other month this year!

The fact of the matter is, though, that we didn't do much to make it happen.  Just a few tweaks here and there...but then, there was something even more amazing.

My Team Wasn't Even In Communication With Me More Than Half The Month!

The craziest part about it is that I was gone almost the entire month.  GONE.  In Phoenix.  In Dallas. In Louisville.  In Miami.  In Washington D.C.

I wasn't doing immediate revenue-generating things while I was gone, with one very small exception.   Yet, my team kept everything going.  They made it happen - and...

Stay connected with news and updates!

The Value Of Authenticity - Was This An Insult, Or a Compliment?
authenticity
Sep 06, 2018
Cultivating Your Greatest Competitive Advantage - YOU
burnout competitive advantage healthy success 101 keynote speaker leadership self awareness teamwork
May 23, 2018
How I Had A 58.63 Percent Revenue Increase - Working Half Time
freedom growth revenue scale team
Jul 01, 2017
Close

Enter your information below, and we will get back with you within 2 business days.

P.S. We do not share your information, ever, period.